Hello Dear Friends, and Welcome to a new edition of NADINE’S NUGGETS ~ morsels of information from various arenas including Naturopathy, Homeopathy, Herbology, Personal Training and Nutrition.

This issue offers information about Bach Flower Remedies and features a few possible applications for Humans, Animals and Flowers. I have also included a bit of information on upcoming classes and the launch of a Blog out on the main website. Please consider this my personal invitation to Come and PLAY with me.

Edward Bach developed 38 Flower Essences or Remedies as a safe and natural method of healing. When a person is in a negative state, such as fear, worry, hatred or indecision, their energy field is distorted or out of harmony. Such a distortion slows down the energy field affecting their entire psyche. The flowers used in the Bach Remedies are of a higher order, each embodying a certain Soul quality harmonious with the energy frequencies of the Soul (Higher Self).

The Bach Flower Remedy floods the energy pathways and acts as a form of catalyst to re-establish contact where the energy waves have become broken. The blockage causing the disharmony is gently dissolved, allowing the Higher Self to communicate with the Body. As Love, Joy, Peace, Courage and Happiness return, BALANCE is restored to the Being as a Whole so that the Body is free to “heal itself”.

WALNUT ~ helps with new beginnings in the mental and spiritual sphere, and proves useful in major stages of biological change such as in teething, puberty, pregnancy, menopause or in the terminal stages of physical life. Bach wrote that Walnut is ‘the Remedy for those who have decided to take a great step forward in life, to break old conventions, to leave old limits and restrictions and start on a new way.’ If you find you have made a choice to move in a new direction or take on a new challenge, have your bags packed and are sitting in your boat, but the boat is still tied to the dock, Walnut is the remedy to choose.

For Animals: Walnut restores the ability to adapt to change. Examples include; females coming into season or heat, during pregnancy, after neutering, during teething and weaning and for before and after anesthesia.

For Plants: In the garden, Walnut will assist the transition from one growth phase to the next and helps with cut flowers due to the change in environment.

Affirmation: I follow my Inner Guidance and Embrace this new phase of my journey.

Have you or those around you experienced Anxiety or Worry? Consider these Bach Flower Remedies as a natural option to regaining BALANCE:

For Animals:
Agrimony – can be used for animals that appear normal except for a “pained” or anxious look in their eyes.
Mimulus – is used for animals afraid of noises, baths, stairs, telephones, confined spaces, other animals, being groomed, being clipped etc
Red Chestnut – for mothers that won’t let anyone near their young, cats constantly seeking a new place for the kittens.
Aspen – for animals that fear going outside or ‘freak out’ are ‘edgy’ or ‘jumpy’.
White Chestnut – is used for any obsessive behavior in animals – persistent licking or chewing of the skin or paws until raw, persistent scratching, lashing of the tail.

Affirmation: I release fear and allow my inner Strength and Courage to flood every cell of my Body/Being

Enjoy your explorations this month.  Please let me know how I be of service to you as you take another step in your Health and Well-Being

This site uses Akismet to reduce spam. Learn how your comment data is processed. 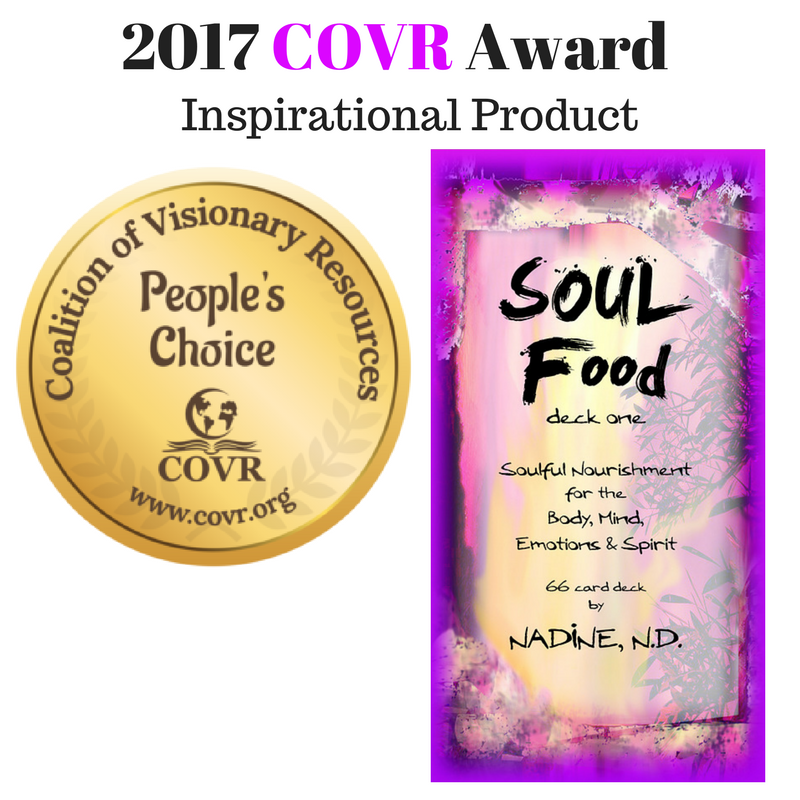 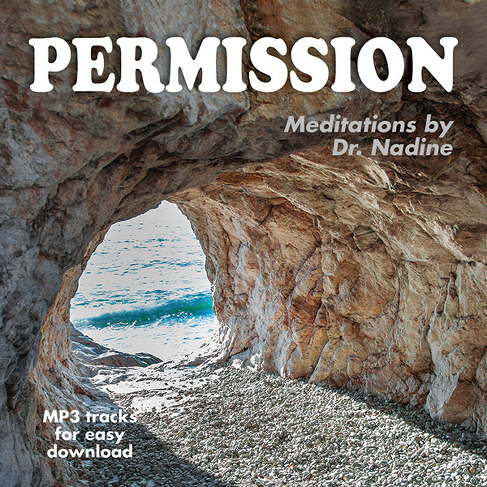 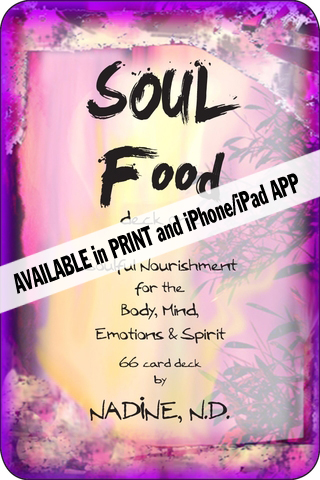 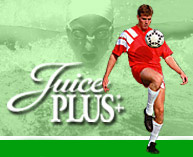 Juice Plus+© Give your body the nutrition it needs to meet the demands you place on it.
Click here to learn more!